In one of the closest title races in years, Golspie Sutherland emerged as North Caledonian League champions for the 10th time. Only three points separated the top three teams at the end of season, but there were as many as five teams in contention for a big part of the season.

Alness United were the early pacesetters going on an eight match unbeaten run in the league, drawing only two of those matches against Orkney (away) and Golspie (home). The Easter Ross club's early success was all the more remarkable considering they had been made homeless at the start of the season, due to the building of the new school complex in Alness where their ground was. They played their early games at Culbokie, but moved to Dingwall where they made their new home at the Highland Football Academy.

Both Alness United and Golspie Sutherland went into the first final of the season with unblemished records in what turned out to be a hotly contested affair.

Mike Rae gave United the lead in the 16th minute when he headed home a Craig Munro free kick. Sandy Sutherland squared matters a couple of minutes later when he knocked the ball into the net following a corner United restored their lead in the 33rd minute with a back post header from Alan Kerr. But Golspie hit back again when Sutherland fired a low driven shot into the net off the inside of the post. The decisive moment in this final arrived in the 64th minute. Golspie's John Budge fouled Kerr in the box and was sent off after he was shown a second yellow card. Mark Lamont stepped up amid the commotion to slot away the spot kick. It proved to be enough to secure United's first trophy in five years. 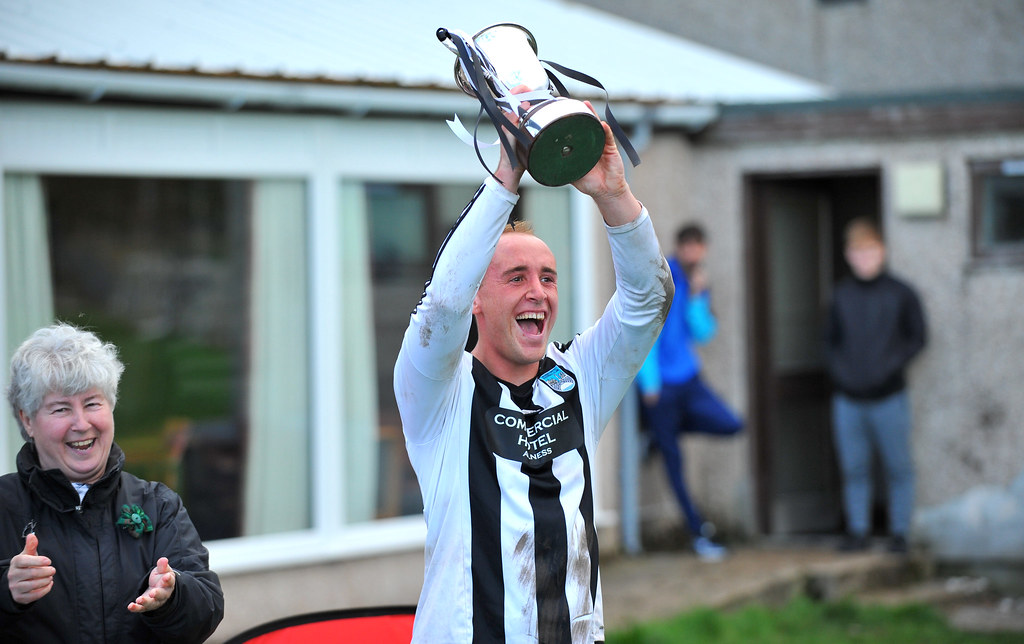 In the weeks following the cup final Golspie Sutherland suffered their first league defeat of the season when they lost 2-1 to St Duthus in Tain before they met Alness again in the North Caledonian Cup semi-final at the Highland Football Academy. The tie ended 2-2 before Alness went though 6-5 on penalties. Alness' unbeaten run finally came to and end in the middle of December when they lost 5-2 to Inverness Athletic in the Highland capital and by the middle of January they had lost their third league match as their title challenge began to fade. Golspie put down a marker at the end of February with a 2-1 win over leaders Invergordon.

The second cup final of the season threw up a tasty Easter Ross derby between Alness United and Invergordon.

With the elements in their favour in the first half Invergordon dominated without creating any real clear cut chances. In fact, it was United who came closest to taking the lead in the 23rd minute when Mikey Rae flashed a header just wide of the upright following a Craig Munro corner. The breakthrough came at the other end eight minutes later. Ken Morrison, who picked up the man-of-the-match  award, scored with a superb left foot shot which curled into the far corner of the net. United goalkeeper Scott MacGruer pulled off a number of notable saves to keep his side in the match. But even with the strong wind at their backs after the break they failed to break down a stubborn Invergordon defence. The final was in the balance until deep in stoppage time when substitute Finlay MacLeod broke from the half way line to net.

On the day of the final Golspie Sutherland were denied the chance to clinch the title when they were beaten 2-0 by Inverness Athletic at the Inverness Royal Academy. But the Sutherland still still had one game left away to Orkney. Only a win for Golspie would prevent the title being decided on either goal-difference or a play-off. It took a wonder goal from Lukasz Geruzel to secure a 1-0 win in Kirkwall and Golspie's first title success in four years. The curtain came down on the season with the Jock MacKay Memorial Cup between Invergordon and Golspie Sutherland, the league's top two teams, at the Recreation Grounds.

Invergordon completed a cup double thanks to an early goal from the league's top goalscorer Darran Goller in what turned out to be an uninspiring cup final. Goller struck in the sixth minute after he pounced on a loose ball out of defence, cut in from the left and curled a delightful shot into the far corner of the net. Golspie had their best spell leading up to the interval and after James Mackay flashed a shot wide Shaun Urquhart forced a fine save from Invergordon keeper Grant Beattie. Invergordon regained the initiative after the break and Goller had a chance to double the lead but he was denied by a top class save from Graeme Williamson. Golspie threw everything at Invergordon in the final stages but they failed to create anything clear cut. Invergordon finished the match with 10 men after David MacKay was sent off after he picked up a second yellow card in the dying minutes. 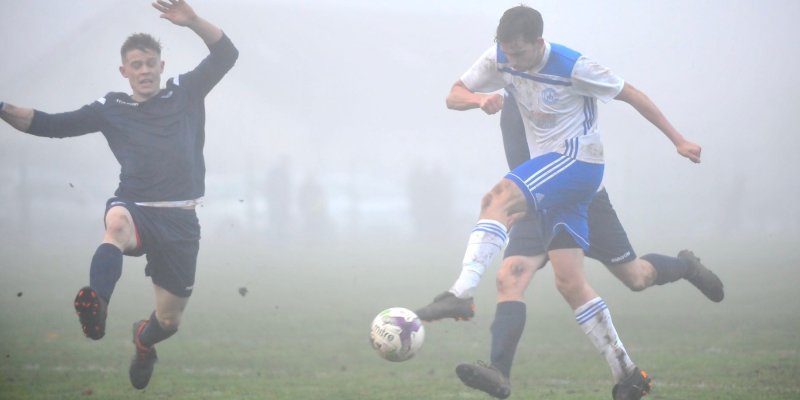